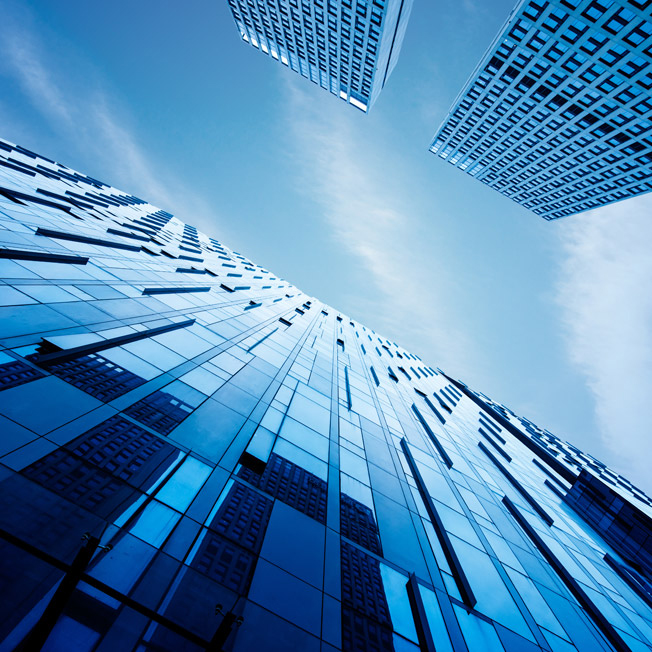 Why would you convert your business from a California entity to a Delaware entity?

You may be about to raise a financing round, and your venture capital investors may require that you "re-incorporate" in Delaware prior to the financing. You may be in the middle of an exit, and the buyer may want you to become a wholly-owned subsidiary operating in the form of a Delaware C corporation.

Why do venture capital investors and buyers prefer for business ventures to be organized as Delaware C corporations? As our article on where to incorporate explains, Delaware has a well established set of corporate laws: compared to all other US states, the Delaware General Corporation Law (DGCL) is more modern, flexible and business-friendly, while the Delaware courts are consistent, predictable and generally lead the development of business law in the country. In addition, the C corporation entity in Delaware presents certain preferred tax treatments for investors. Find more details on the tax treatment of an S corporation compared to a C corporation in our article here.

What is the problem you need to address?

"Reincorporation" is a categorical term for various transactions that result in a business entity moving to a different state and/or switching entity types. In most cases, a reincorporation involves a simple and quick statutory mechanism – generally involving the filing of certain forms – called a "conversion." However, in order for a conversion to occur, both states must accept the process – the state where you are already incorporated must allow the corporation to move to the new state, and the new state must accept the corporation moving into that state.

Unfortunately for many corporations, California is one of a handful of states that does not recognize the concept of conversion and thus will not allow a domestic corporation to convert into what it deems a "foreign" corporation. That means that to reincorporate a California corporation, we need to get creative.

How do you reincorporate your business from a California entity to a Delaware entity?

How do I reincorporate via merger?

If the reincorporation is to be effectuated using a merger, then specific and detailed statutory requirements must be followed. A technique frequently employed when a corporation desires to reincorporate in another jurisdiction is called a "downstairs merger."

Through this method, the California corporation is turned into a Delaware corporation without any other change whatever in its business or assets or in the rights of its security holders. This is a "clean" transfer.

How do I reincorporate via asset sale?

How to reincorporate via stock-for-stock exchange?

Depending on the form the transaction takes, different corporate and tax issues may arise. Reorganization structures may also trigger one or more change-of-control provisions in the corporation's existing contracts, and it is advisable to review and identify them at the outset. Additionally, each of the above vehicles may have different obligations regarding stockholder voting and dissenters rights.