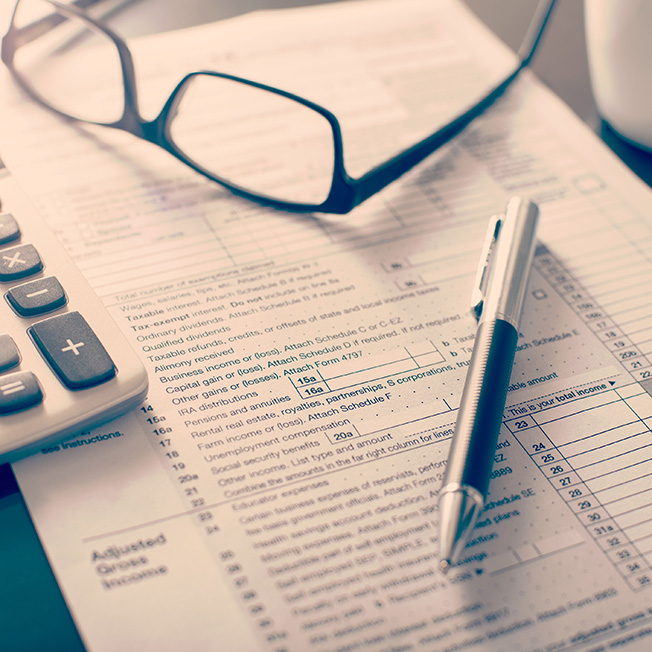 The California franchise tax, for example, is equal to the larger of your California net income multiplied by the 8.84 percent tax rate or the $800 minimum tax. The minimum tax is due the first quarter of each accounting period and must be paid whether your startup is active, inactive, operates at a loss or files a return for a short period of less than 12 months. The minimum tax is waived on newly formed or qualified corporations filing an initial return for their first taxable year. However, any first-year net income is still subject to the 8.84 percent tax rate.

Franchise taxes are generally due in arrears for the prior calendar year. However, note that Delaware requires corporations owing $5,000 or more for the prior year to make estimated payments for the current (going-forward) year's franchise tax with 40 percent due June 1, 20 percent due by September 1, 20 percent due by December 1 and the remainder due March 1. The penalty for failing to make a timely filing and payment is $200 plus penalty interest of 1.5 percent per month on the unpaid tax balance (and your entity will not be in good standing with Delaware until paid, which can cause delays if your company is anticipating a financing or sale).

Methods of calculation… and which one is better

The default payment amount listed on your notification is set by Delaware using the Authorized Shares Method, which will almost always result in a much higher amount due for startups with limited assets. There is a helpful Franchise Tax Calculator on the Delaware website to assist in estimating your franchise taxes (note there is a different calculator for each of the 2017 and 2018 tax years). In addition to the franchise tax, there is also a $100 filing fee for the annual report.

Below are some examples showing how the different methods can dramatically impact the amount of Delaware franchise tax due:

The franchise tax rate for the Authorized Shares Method is as follows:

To use this method, you must provide figures for all issued and outstanding shares and total gross assets in the spaces provided in your annual franchise tax report. Total gross assets shall be those "total assets" reported on the US Form 1120, Schedule L (Federal Return) relative to the corporation's fiscal year ending the calendar year of the report. The tax rate under this method is $350 (to be increased to $400 effective for the 2018 tax year) per million or portion of a million. If the assumed par value capital is less than $1 million, the tax is calculated by dividing the assumed par value capital by $1 million then multiplying that result by $350.