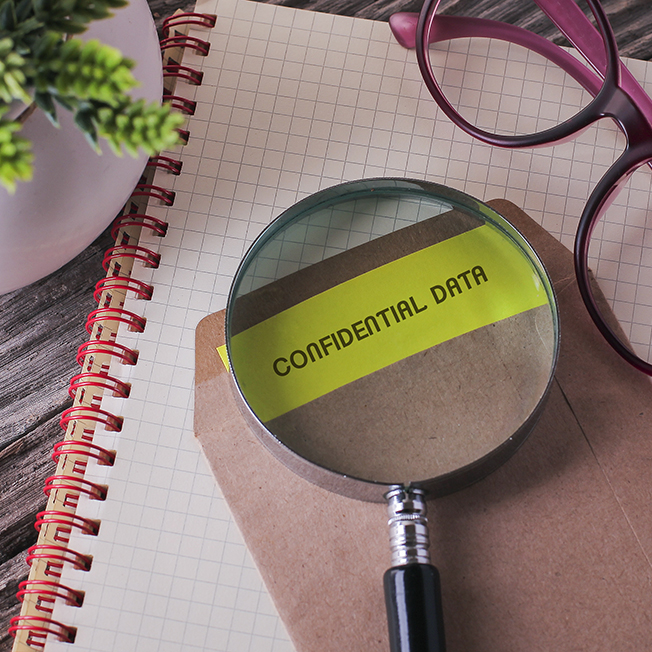 To take a promising idea, or business, to the next level, a business typically needs to share its valuable secrets with prospective strategic partners or investors. Signing an effective non-disclosure agreement (NDA) can therefore be a critical step in developing a new business relationship or opportunity by giving a growing business enough comfort to take that initial step. This article explains the reasons to consider using an NDA and summarizes some of the key issues to keep in mind when you are about to sign an NDA.

When do you need an NDA?

The NDA is likely the first legal contract you will enter into with another party to cover everything from a service provider relationship, to partnering discussions, to possible investment in your company. It outlines each party's obligations related to the other party's confidential information and defines how confidential information can be used and who can use it.

When parties are just beginning to discuss a potential arrangement or deal, an NDA may or may not be appropriate. However, as the parties dive deeper into due diligence and negotiations, they should put a formal NDA in place before any sensitive information is exchanged. The scope of an NDA depends on the type of information that is being disclosed, the purposes for which it is being disclosed and the degree to which such information needs to remain confidential in the long term.

One thing to keep in mind when talking with prospective investors is that most venture capitalists will not sign an NDA. Asking for one may be an indication of an entrepreneur's lack of sophistication. For more about the investment process, see our article on the VC investment process.

What happens if you don't use an NDA?

Without an NDA, it might not be possible for the parties to have a candid discussion of financial matters, commercial plans and intellectual property assets − something that may be a prerequisite to moving forward with a key commercial arrangement. The party disclosing confidential information may be more cautious about what is being disclosed and the party receiving the confidential information may be reluctant to review the disclosed information in detail for fear for a later claim of misappropriation. While there may be certain circumstances where an NDA is not possible (see above regarding the investment process with VCs), it is customary to have an NDA in place in order to make discussions as productive as possible.

If an NDA is not properly drafted, you may find that your proprietary information could be disclosed to unauthorized parties, such as competitive affiliates or distant third-party collaborators, who are not properly bound by similar obligations of confidentiality. It is also possible for an NDA to be too restrictive, with the unanticipated consequence of stifling discussion – which could prevent a party from pursuing research, development or commercial activities in a similar or related field.

Below are some key issues to review when assessing an NDA:

Considered collectively, these factors can assist in determining whether information is confidential and the degree to which a party should attempt to protect it under an NDA.

What are alternatives to an NDA?

There is no alternative to a properly drafted NDA. However, if you must proceed with your discussion without this critical document, we advise that you tightly control the information you exchange with the other party.

Note that in some states, disclosure of trade secrets without a proper NDA could damage the trade secret status of such information. For more about trade secrets, see our article.