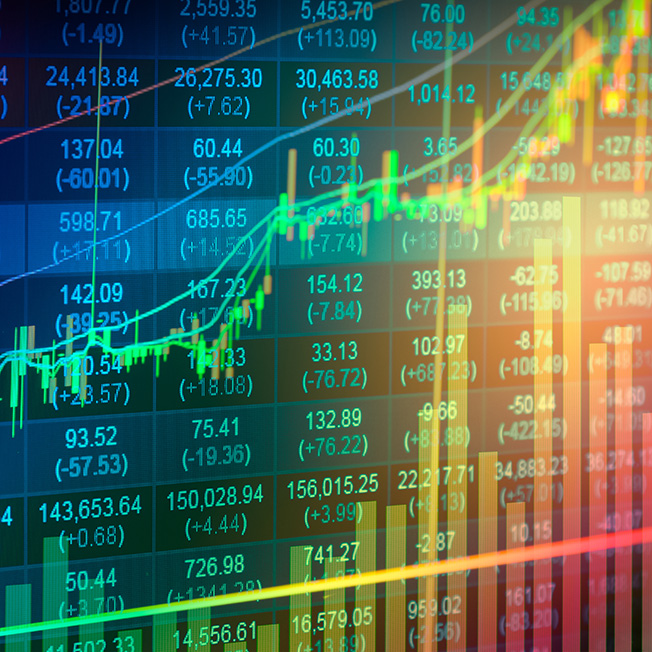 What is a conversion cap? How can it affect stock ownership?

Conversion caps in convertible notes can set the price at which notes convert, and thus can greatly affect future financing rounds and the ownership of a company. This article explains the implications of a conversion cap for stock ownership and, in turn, later financings.

What is a conversion cap?

A cap dictates the highest price per share (PPS) that a note holder will pay for shares when the note converts at the time of a subsequent financing.

Why does this matter? The following example highlights what can happen with a low conversion cap:

GrowCo is a tech startup founded by Justin B. Theonly shareholder initially, Justin B holds 5 million shares of GrowCo's common stock. GrowCo's capitalization table is below.

After one year of operating, Justin B needs more money to continue his work, so he enters into a convertible bridge loan with his friend, Amy E. Amy E's note is worth $500,000, and she negotiates a cap of $3 million. GrowCo's capitalization table after the note issuance is below.

Two years after the bridge loan, GrowCo has expanded rapidly and is preparing for its Series A financing round. GrowCo is now valued at $9 million, and the Series A investors (Fast Growing Fund, L.P., Strong Performance, L.P. and Next Level Investments, L.P.) each invest $1 million, for a total of $3 million). The Series A investor share calculations are below.

At the time of the Series A financing, Amy E's note automatically converts into Series A shares. Because Amy E's conversion cap was $3 million, she receives 833,333 Series A shares.

Amy E's conversion cap resulted in Amy P receiving a 66 percent discount on the Series A PPS. Her share calculations are below, along with a side-by-side comparison against a regular Series A investor and GrowCo's post-Series A capitalization table.

Caps can create big discounts and can greatly, yet unintentionally, affect stockholder ownership of a company.