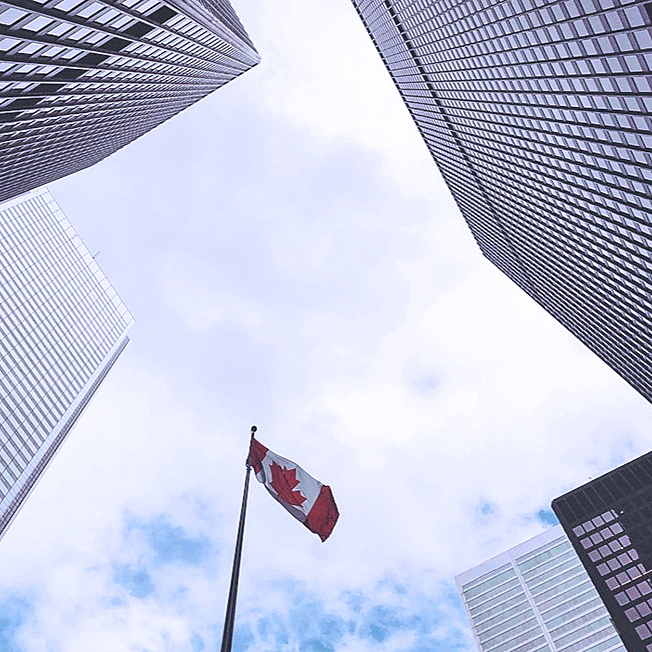 Business formation: which vehicle should you choose?

When expanding your business into Canada, the first decision that you must make is how you will structure your business. Will your business be carried on directly, as a branch of the foreign entity, or should it be created as a separate Canadian business organization? A separate entity may take the form of a subsidiary corporation (with either limited liability or, in some provinces, unlimited liability), a proprietorship, or a partnership (which may be general or limited) or some form of joint venture.

Advantages of a branch office

No Canadian resident director requirements: Depending on the jurisdiction of incorporation, a Canadian subsidiary may need a prescribed number (eg, 25 percent) of resident Canadian directors (as detailed below). However, no such requirements apply to branch offices.

Advantages of a subsidiary corporation

Containment of liability: As a general rule, a Canadian subsidiary will have limited liability, and claims made against it would not extend to its foreign parent. A branch office does not have limited liability protection, and as a result the foreign corporation may be liable in Canada. Furthermore, with a Canadian subsidiary, only the directors of that subsidiary may be subject to potential liability, as opposed to the directors of the parent corporation in the case of a branch office.

Dealing with local authorities, lenders, and contract counterparties: It may be easier for a subsidiary corporation to obtain regulatory approvals, loans and other financing, and to enter into contracts with other Canadian companies.

Market impact: Operating as a Canadian subsidiary often has a greater impact on clients and suppliers than a branch office because it fosters a perception of permanency.

Employees and creditors: Potential employees may feel that being employed by a Canadian entity offers more stability and job security than being employed by a branch. Similarly, potential creditors may be less willing to deal with a branch because of an impression that loan satisfaction and debt recovery could be more difficult.

On a balance, the use of a subsidiary is generally preferred.

The following assumes you have opted for the incorporation of a Canadian subsidiary to your business.

Where should you incorporate?

In Canada, companies may be incorporated under the federal Canada Business Corporations Act (CBCA) or under one of the analogous provincial or territorial business corporations acts.

The CBCA and several provincial acts require that at least 25 percent of the directors of a corporation be resident Canadian[1]. These acts further provide that if a corporation has fewer than four directors, at least one must be a resident Canadian. British Columbia, Nova Scotia, Prince Edward Island, New Brunswick, Quebec, Alberta, and Ontario's acts do not have a directors' residency requirement.

If your company can easily appoint enough resident Canadians to serve as directors, then you may consider incorporating under any of the acts considered. If identifying resident Canadian directors could be a problem, consider incorporating under Provincial Acts that do not have residency requirements, taking into account the other factors discussed below.

If you are an American business, there may be US tax advantages to choosing to form the Canadian subsidiary as an unlimited liability company (a ULC) in a province without residency requirements. Unlike regular Canadian companies, ULCs are treated as flow-through entities for US tax purposes. In some situations this can be advantageous for the overall tax planning of the business.

How to set up the new company?

After incorporating, the subsidiary will have to address various organizational matters. Its directors will have to pass organizing resolutions which will include approving the bylaws, banking authority, appointing directors and officers and issuing shares.

In addition, the subsidiary will need to complete various registrations in order to fully operate in Canada, including the opening of accounts with the Canada Revenue Agency.

What else should you keep in mind?