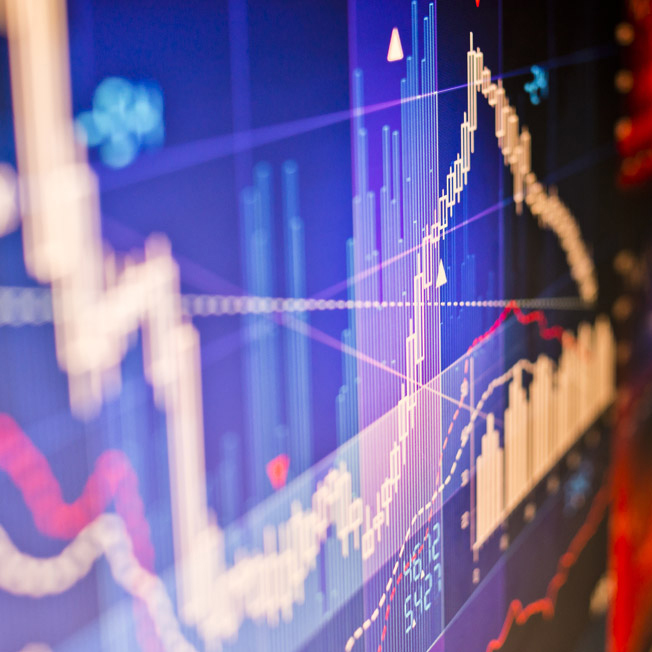 Tax ramifications are driven by the value of the stock.

That leads to the question: how do you value stock? For tax purposes, the fair market value is the price at which the property would change hands between a willing buyer and a willing seller, with both having reasonable knowledge of relevant facts. For publicly traded companies, this value can be relatively easy to establish based on actual trading activity. But how do you establish that value for private companies?

Let's take a simple hypothetical with a company that received venture financing. Before the financing, the company had 7.5 million shares of common stock outstanding, including a reserved equity incentive pool. These were issued to (or reserved for) founders, employees, advisors and other service providers.

The first truism is that the Series A had a value of $2 per share at the time of sale, the price established between willing parties in an arms-length transaction.

Should the common stock also have a $2 value? After all, how else could the company have a $20 million post-money valuation unless all 10 million outstanding shares of stock – common and preferred – are worth $2 per share? In fact, though, the Series A is more valuable than the common. It has a number of features, such as a liquidation preference, that make it more valuable.

How then do you value the common stock? A venture-backed company will typically not raise financing by selling common stock, so there will not be any arms-length transactions in those shares. A couple of decades back, companies in Silicon Valley routinely used a 10:1 rule of thumb, valuing the common stock at 10 percent of the preferred stock price. That no longer holds up due to tax and accounting rule changes that occurred in the early 2000s.

In the absence of trading activity, the most defensible valuation comes from hiring a valuation firm to apply established valuation techniques (market, income and cost approaches). The empirical data from these valuations shows that the common stock per share value typically falls in a range of about 20% percent to 0 percent of the preferred stock value. Many factors influence the value of the common stock, including the terms of the liquidation preference of the preferred stock.

What then does it mean to say that a company has a $20 million post-money valuation if the value of its shareholdings don't come anywhere near that?

While there are several valuation methodologies used by venture investors, the Venture Capital Method is simple and illustrates the point well. In that model, post-money valuation is determined by dividing (1) the projected future sale value of the company (or its terminal value), by (2) the investor's targeted cash-on-cash return on investment (ROI). Targeted ROIs for early-stage investments are typically in the 10x to 30x range. Accordingly, in our example, the $20 million post-money valuation could be justified by a projected sale price of $400 million and a targeted ROI of 20x.

The important takeaway is that the post-money valuation used by early-stage investors sets a fair market value for the preferred stock based on the price per share of the preferred stock purchased. However, it does not set a valuation for the entire enterprise for purposes of valuing the common stock.

It is routine for companies to obtain a third-party valuation of their common stock after completing a preferred stock financing round, but early-stage companies do not typically obtain a valuation before their first round of funding. As a result, they face the predicament of having to set a fair market value themselves in order to issue equity to their early key hires. If you find yourself in this situation, you are well served by consulting with your corporate or executive compensation attorney or tax or financial advisor to discuss how the board of directors values equity in these circumstances.

See our related article about Section 83 and the tax rule that every startup founder needs to know related to the acquisition of stock for services.