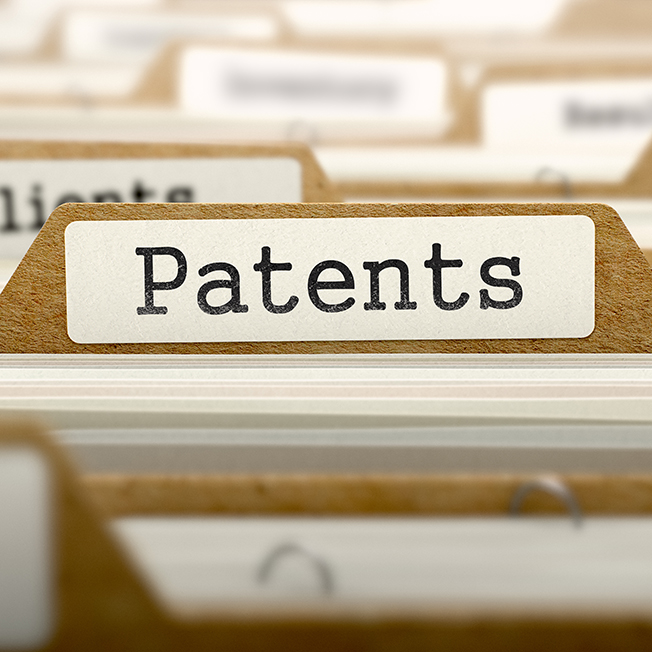 There are three critical junctures during the lifecycle of a technology startup. The first is when the founders seek financing from angel investors or VCs. The second is when the startup launches its first product to the public. The third is when the startup attempts to implement an exit strategy (eg, through an acquisition or IPO). As a founder of a technology start-up, pending and/or issued patents are an important tangible asset that not only provides your company strategic legal and economic advantages but also can help to convince your investors, customers, suppliers, competitors, potential acquirers, underwriters, and even Wall Street itself during these three critical junctures that your technology is cutting-edge and valuable.

All technology startups should develop a patent strategy from the outset. It is advisable to do so even before you have obtained financing because pending patent applications can help you negotiate a higher valuation and possibly obtain more favorable financing terms. Patents can protect your place in the market, and can dissuade and even exclude potential competitors from entering your market. Patents can deter other companies from asserting their own patents against you, or can place you in a better strategic position should there be patent litigation. Finally, patents can be translated into real economic value through licensing, an outright sale of the patents, or assertion in litigation.

Strategies for Developing a Patent Portfolio

Any company has the option to keep its inventions trade secrets of the company instead of publicly disclosing them in patents. However, since most inventions can be reverse engineered from the resulting products or services, patents are usually the only effective way to keep others from using the inventions. Therefore, once a company decides to build a patent portfolio, the following guidelines should be considered:

The two most critical decisions in the timing of a patent filing strategy are (1) when to file a complete (as opposed to a provisional) application and (2) when and where to file in foreign countries. These decisions are based on when the startup will need protection in a jurisdiction because a patent is only enforceable after it is issued. For most companies, however, these decisions will be driven by the strategy of deferring costs until the value of the patent to the startup can be confirmed.

Filing in the US

The "absolute novelty" requirement for patent applications outside of the United States means that such foreign-filed applications must be able to claim an "effective filing date" which occurs before the invention being patented was publicly disclosed anywhere in the world. One technique for securing such a filing date is to file applications in each country before a public disclosure occurs. However this approach requires that foreign applications must be filed prior to disclosure and represents very significant up-front costs in the many tens of thousands of dollars.

The more common strategy for startups seeking foreign patent protection is to file one of three types of application in the "home" country (we are assuming that the startup is located in the United States) before a public disclosure occurs: (1) a provisional application; (2) (2) a utility ("regular") application, or (3) a Patent Cooperation Treaty (PCT) application (naming the United States) ("PCT Based US Application"). A PCT application is a placeholder application that extends the window (to 30 months after the first application filed) to file an application for all of its member countries, which currently includes all industrial nations except Taiwan. A PCT does not result in an actual issued patent, and you still would need to file applications in the US and any other desired jurisdictions within the window. These strategies can be combined, such as filing an individual application in France and Germany, but delaying the decisions about filing in other countries by filing a PCT application.

If you a file a PCT application from the outset, your deadline to file a utility application in the US and applications in foreign jurisdictions is 30 months after filing of the PCT.

Startups constantly need to prove themselves. They need to prove themselves to potential investors, to their audience of customers and potential customers, to their competitors, and hopefully, to potential acquirers or Wall Street itself. At each stage, patents both issued and pending can provide credibility for the company and, in some instances, real monetary value. For most startups, developing a patent portfolio is a critical investment well worth making.