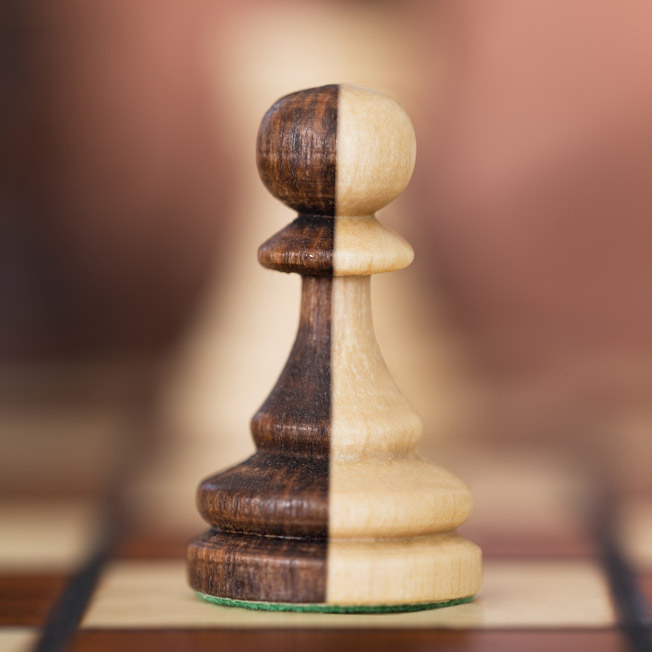 What is a term sheet?

A term sheet is a mostly non-binding document signed by the target and the prospective buyer that describes the major terms of the proposed acquisition. While most term sheets are non-binding, they often contain binding provisions regarding non-soliciation, exculsivity and confidentiality.

Why are the terms in a term sheet important if they are non-binding?

Besides the purchase price, many deal terms (see chart below) affect the timing and certainty of closing and post-closing matters, that ultimately determine how much and when you will actually receive proceeds, and your risk exposure. As these are usually negotiated at the term sheet stage, it will be difficult to renegotiate them later.

Why do the parties want to sign a term sheet (instead of proceeding directly to definitive agreement)?

Because the parties will spend significant costs and effort in negotiating the definitive agreement and other related documents, having an outline of the key terms ensures that the parties have an agreement on the principal terms before proceeding further. The term sheet instructs the drafts persons, counsel and advisors of the documents to draft.

What is typically included in a term sheet?