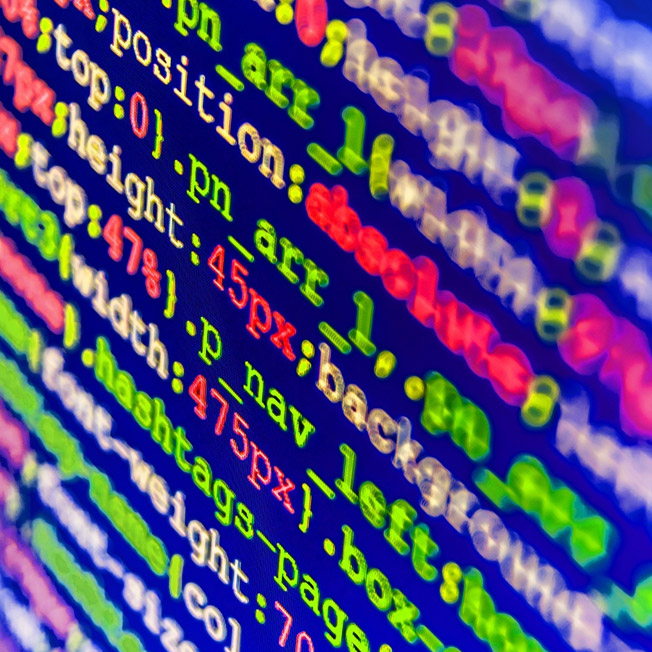 What is open source software?

Other licenses are known as ''viral'' or ''copyleft'' licenses, which means that ''derivative works'' or modifications of the open source software must be distributed under the same open source license. One of the most commonly used open source licenses, the GNU General Public License version 2, contains these viral terms. The consequences of such licenses are potentially severe, because the source code must be distributed with the product and the licensee has the right to modify and redistribute the software at no charge. Thus, a company could lose rights to its proprietary code, could be forced to disclose its trade secrets, and might even lose the right to the exclusive use of its own underlying code since that code must be disclosed in source code publicly.

What are the benefits of using open source software?

The risk of intellectual property infringement is greater with open source software because it is developed without the usual controls present in the commercial software development process. Thus, if a programmer downloads an open source program to which a previous user has added infringing code, the programmer would unknowingly be exposed to liability for infringement, potentially resulting in an injunction or legal damages.

The procurement process of some companies require that extensive documentation of all open source software use. If your company provides a product that includes open source software, you may have to undergo a more rigorous qualification process to be an authorized vendor to these companies.

Additionally, each open source license has requirements which must be met in order for a programmer to use the licensed software. Some licenses have more requirements than others. Failure to pay close attention to these requirements and to fulfill them all may result in the voiding of the license. Use of the licensed software under these circumstances would constitute copyright infringement. For example, many companies have been sued for using the Busybox software, but not providing a copy of the source code with it (or a promise to provide it) as required under the GPLv2.

Further, it is customary in nearly all financings and acquisitions that the investors and acquirers will ask about a company's use of open source software. In fact, some large technology companies have very extensive diligence processes that are focused solely on the use of open source. A company's failure to adequately respond to those diligence requests, or if diligence reveals non-compliance with open source licenses or extensive use of ''viral'' licenses, could create concerns for a prospective investor or acquirer. If concerns are significant, it could tank a deal.

Where do I find some of the more commonly used open source licenses?

For a list of the licenses that have been approved by the Open Source Initiative, please check the list of approved licenses at www.opensource.org.