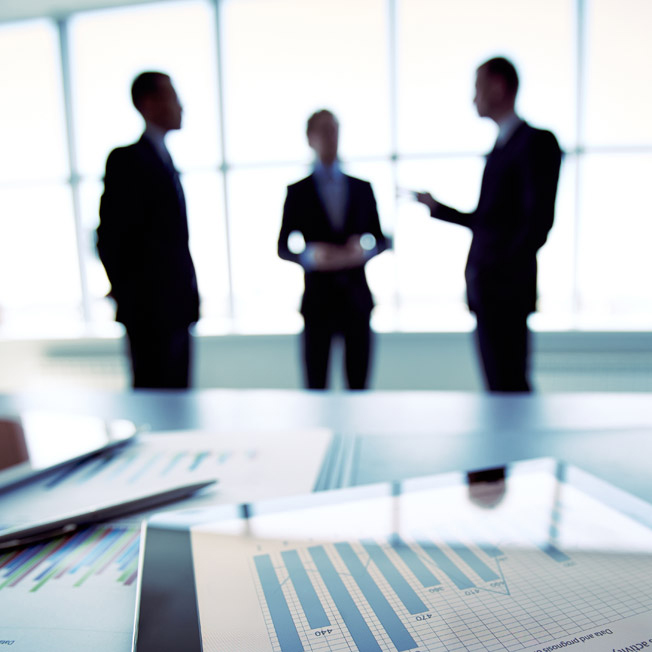 Urban legend says startups don't have a legal obligation to pay founders in dollars, if the founder is willing to be paid solely in equity. But when it comes to California, this urban legend is wrong.

Founders are often willing to forego a paycheck and work for sweat equity when a business is just getting started, often in the form of restricted stock or stock options. However, in California (and especially for startups in the technology and life sciences sectors), investors and directors should be aware that failure to pay a cash wage to a founder may lead to compliance problems involving wage-and-hour laws – which may in turn have an unpleasant knock-on effect involving tax laws and even fundraising.

Founders don't always have to be paid a cash wage, especially if their work amounts to extra time spent pursuing a hobby or they fall under an exemption.1 Under the federal Fair Labor Standards Act, an employee who owns at least a 20 percent equity interest in the enterprise and who is actively engaged in its management fits into the bona fide executive exemption and does not need to be paid a cash wage.

That is not the end of the story, however, because most states  have their own state wage laws. In some states, a startup may not need to pay its founders. In California, the state minimum wage laws are more rigid. California law does not have a separate distinction for owners or founders, which means that founders who qualify as employees are entitled to a cash wage. A startup that doesn't pay its founders and then later ousts a founder risks a dispute with the departing founder (who may no longer feel so warmly toward the company) over back pay and penalties. These disputes can be costly and may be troubling to investors and future M&A acquirers.

How much to pay?

A founder employed in California is entitled to compensation at minimum wage (currently $10 an hour, but higher in some cities and localities) or above; and:

Like any other employee, displaced founders can, and do, make California Division of Labor Standards Enforcement claims and employers defend against these claims. However, the California wage laws tend to favor employees and steep penalties may apply. In addition, investors have become very savvy about wage-and-hour law compliance, so unresolved wage issues may impede fundraising.

One potential pitfall is setting a salary and then deferring it. Under California law, it is very difficult to get an enforceable waiver of earned wages unless it's deferred through a qualified employee pension or welfare benefit plan. In addition, there are state and federal tax rules that impose significant tax penalties if compensation is deemed to be deferred, unless a complex set of tax regulations is followed.

More importantly, investors and M&A acquirers aren't looking to invest in back-pay awards!  A better practice would be payment of a minimum salary, with a contingent bonus upon funding so long as the founder remains employed with  the company.