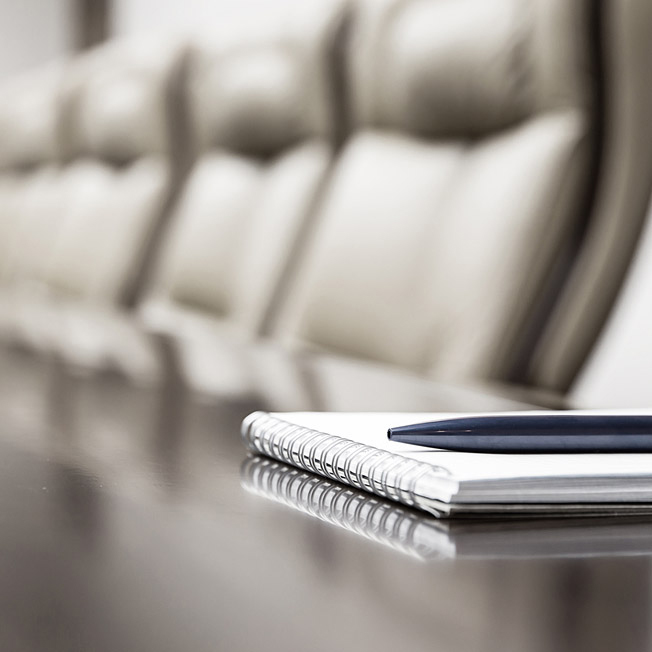 When conducting company business, the corporate minute books are the official record of board activity. Properly drafted resolutions and well-detailed minutes can demonstrate that critical transactions have been approved, shares duly authorized, issued and fully paid up, and equity grants valid. Importantly, well-documented corporate minute books are written evidence that directors have fulfilled their fiduciary duties and complied with regulatory requirements.

In contrast, failure to document corporate approvals through minutes or resolutions can be a recipe for future difficulty. Failure to approve the grant of an option or the fair market value of the grant can cause substantial tax harm to a grant recipient, not to mention the company. Given the recent trend toward accountability and disclosure, companies can no longer safely take the minimalist approach to record keeping.

Following are some recommended "best practices" for documenting board and committee meetings.

The corporate secretary, acting secretary or attending counsel should always record the following information in the minutes:

The minutes should also note the comings and goings of board and committee members during the meeting. Because participants often leave or join in the middle of a meeting, the number of individuals present at any given time may not be sufficient for a quorum. Having an accurate record of the members in attendance becomes especially important when there is an action item on the table, because minutes typically only state whether a motion was denied or unanimously approved. The record should reflect when individuals did not vote on a matter because they were absent during that portion of the meeting.

Well-drafted minutes will convey the substance and tenor of the deliberations, and will specify the decisions approved by the board or committee, individual members who voted against a proposal, and members who abstained or recused themselves from voting due to a conflict of interest. Note that some commentators advise against recording dissenting members' votes where regulation does not require the entity to do so, because such a list may later become a future plaintiff's witness list. One suggestion is to identify only those individuals who request that their vote be entered into the record.

For committee meetings in particular, such as audit and executive compensation committees, the minutes should also demonstrate that the members addressed each of the responsibilities in their charters. Such diligence may satisfy regulatory requirements and grant safe harbor protection.

Since shareholders are permitted to request meeting minutes and information will no longer be considered privileged once it is disclosed to third parties, the minutes should indicate which portions of the meeting were devoted to discussion of privileged matters without disclosing the specific nature of the matters. The minutes should merely confirm that an attorney-client privileged discussion occurred in the presence of counsel or that the group discussed attorney-client privileged work product prepared for the group and labeled as such. If more detailed minutes of privileged discussions are needed, then attorneys should prepare separate minutes and mark them as confidential.

Minutes should be prepared promptly after each meeting and circulated to the board and committee members. Each member should then review and comment on a draft of the minutes after the meeting. Once the final version of the minutes is approved and officially signed by the secretary of the meeting, management should refrain from making further changes to the minutes. In addition, directors should destroy copies of personal notes and drafts. Such documents may be discoverable and are not covered by attorney-client privilege or work-product protection.

Video or audio recording of meetings is strongly discouraged. The official corporate minutes will ideally be the sole record of the meeting to minimize liability risks − once again underscoring the necessity of careful minute-taking.

Detailed corporate minutes can be used defensively by the corporation as well as offensively by plaintiff attorneys. A good rule of thumb is to prepare minutes which reflect, through their length and detail, the relative importance of each topic at the meeting, while demonstrating the care and diligence undertaken by the board.